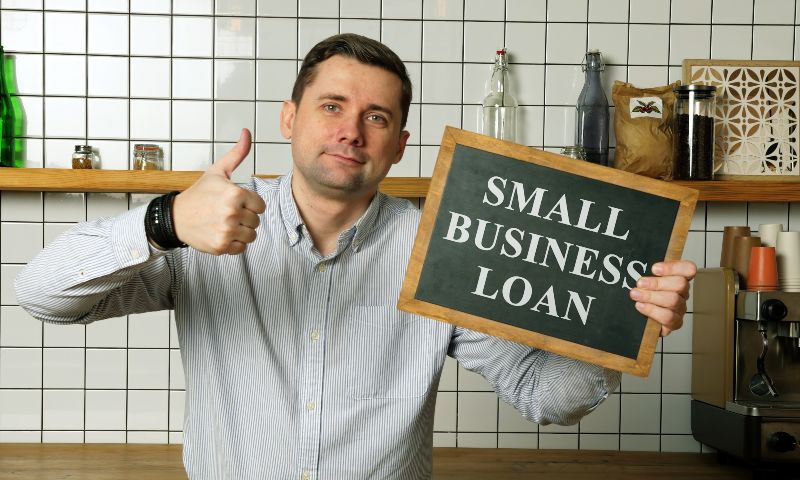 According to the State of Small Business Funding report the average loan amount that was approved increased to $727,343, which was a 27% increase from the year prior. This loan report consists of data from the Small Business Administration (SBA) coupled with their reports of lender activity.

On average, the SBA approved a little over 60,000 loans each year. The overall height of loan approval happened in 2007 with 110,276 loans that were approved with an average value of only $286,859. In the last five years the SBA have approved the largest funding amounts.

Small business loans do also vary greatly by state. The different loans can range from only $330,000 in the state of Hawaii to over $1 million in Georgia and California. States such as Texas, Tennessee, South Carolina, and North Carolina all averaged over $900,000 for each loan. Shifting to the small side of loan amounts, Vermont, Ohio, and New Hampshire all totaled below $400,000 per loan.

It seems that states with greater funding have easier access to funds, while states that received less funding could be experiencing a lot less competition in the area.