Entrepreneurship Can Start At Any Age 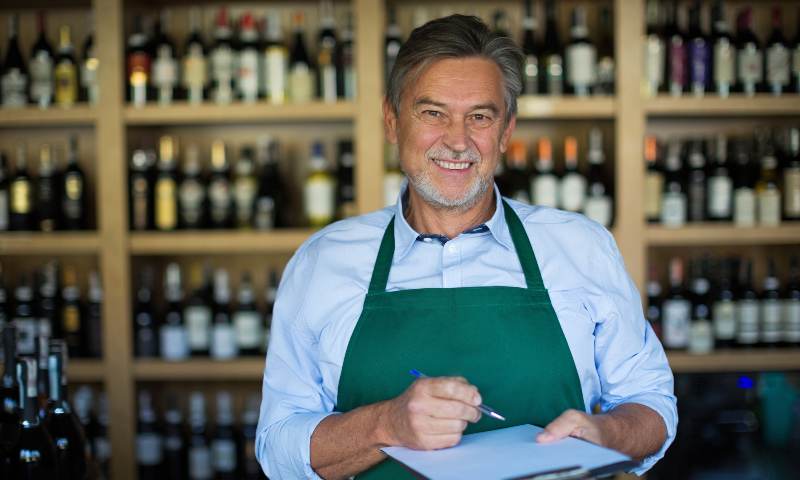 Close your eyes and think of the word “entrepreneur”. What image crosses your mind? More times than not, people will say a young millennial, someone in their early 20’s. Maybe someone who appears quick witted and intelligent? Someone who is tech savvy and trendy? But this isn’t always the case. Many entrepreneurs started later in life and many of those same individuals have made a fortune. Take the inventor of the taser gun, Jack Cover. He was in his 50’s when his idea came to light. Or Vera Wang. She didn’t make her first dress until her 40’s and now she’s a fashion icon. In one study conducted by researchers from MIT, Wharton, and Northwestern, shows the outcome of success is actually greater as you age. It suggested a 50-year-old is twice as likely to thrive as entrepreneur then that of someone in their 30s. But what is it that seems to make people in older generations greater than those entrepreneurs that start a younger age?

One thing that seems to stand out is experience. Working in a specific industry themselves, people who tend to know the industry inside and out. They have a deep knowledge and understanding of how things work and what better way to have that sense when you’ve been immersed in it for many years.

Another thing they have in common is they are already successful. People who have already reached success in a career path are on the right path. They tend to set a higher bar. They’re aware of what works and doesn’t work and can identify what can be done differently to build a better, more successful product.

You need to be extremely motivated as well. Your motivation needs to go beyond the motivation of make more money though. Entrepreneurs whose motivation fell intrinsically have shown a better success rate. That’s not to say making tons of money wasn’t appealing to them but having a deep desire to want to perfect and get it right within a certain domain will only add to the drive and persistence you will need. Belief within yourself and the product are two necessary traits for any startup business owner.

I guess there is something to be said about aging and wisdom, isn’t there?