3 Successful People You Did Not Know Failed In Business 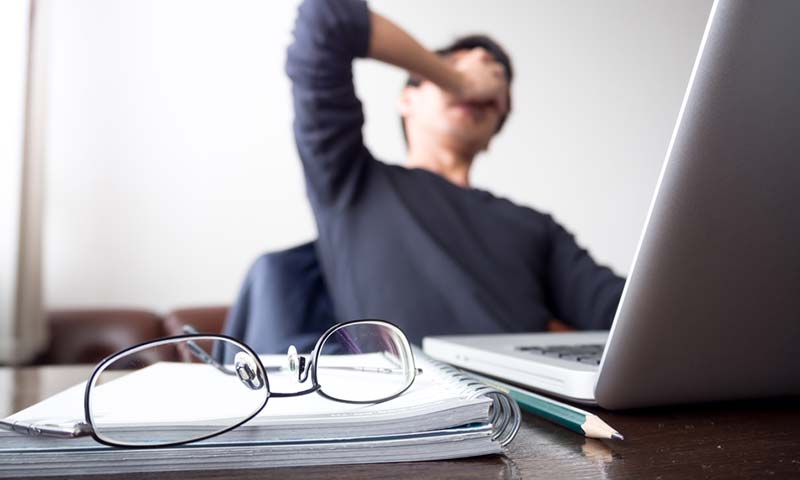 Learning from failure is the key to success.

Entrepreneurs often lose sight of their goals once they reach a major failure but it is important to remember that everyone fails, even the people that are well known for their incredible success.

Elon Musk
Forbes listed Elon Musk as #2 richest man in the world from his Tesla and SpaceX projects. Musk was able to achieve this success by learning from his previous failures; one of them being Netscape. Netscape was an independent service computer company that was eventually shut down in 2008 because of competitors such as Microsoft and Firefox. Musk was also a large contributor for PayPal which in 1999, was considered the worst business idea ever. Today he owns 21 percent of Tesla and has a net worth of 199.8 billion dollars (Forbes billionaires 2021: The RICHEST PEOPLE IN THE WORLD).

Steven Spielburg
Chances are, you have seen a movie that was written, produced, and/or directed by the great Steven Spielburg. Spielburg had many challenges in his life; his dyslexia and family nature led him to drop out of school and pursue a career in film. The films from his early career were considered disastrous and some did not even make profit. Spielberg now has a networth of 3.7 billion dollars from his various films including: Jaws, Schindler’s List, Jurassic Park, and Saving Private Ryan (Kumaran, 2021).

J.K. Rowling
J.K. Rowling is the author of the beloved Harry Potter Series, which has made 7.7 billion dollars in book sales alone. She created an imaginative world that gave so much happiness to people across the entire world but the full process starting from the idea to publishing the first book took seven years. During the time she was writing this book, Rowling was an unemployed single mother who was losing faith in her dream. She sent her writing to 13 publishers and finally gained attention towards the book that we all know today.

Everybody fails within their lifetime, just do not let that failure be what stops your determination to achieve your dream.